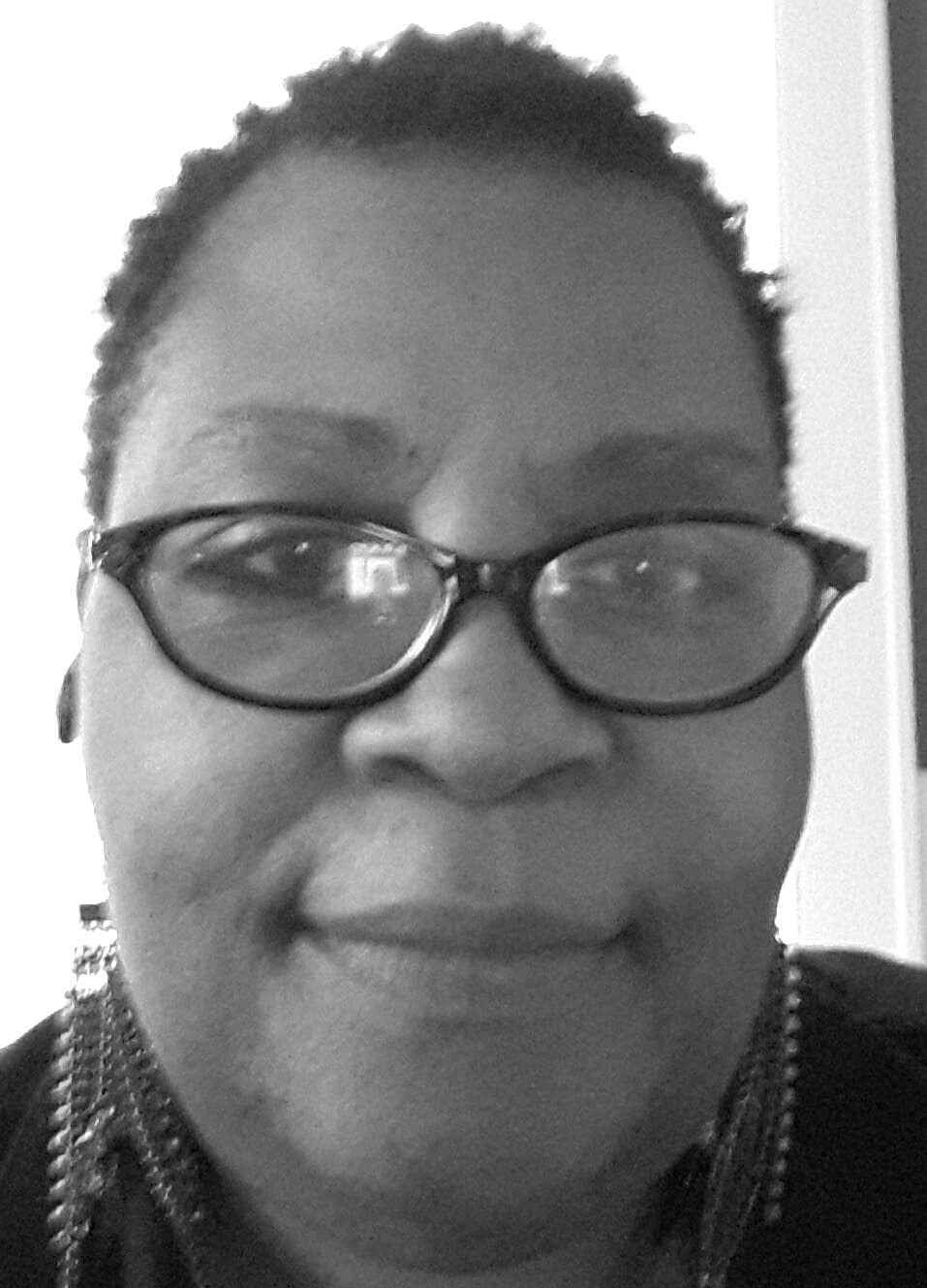 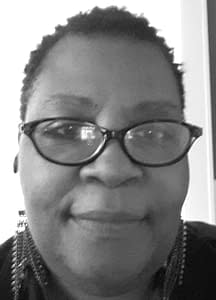 Ina is the owner of Emerging Voices Production Company, now in its first full season of production!  A new venture which seeks to bring cultural relevant content to the Fairfield County Theater Community.  With a love for seeing stories come to life on stage, she started in the industry as an actress and is now a writer and director.  Ina’s work as a performer and writer/director has been seen in Bridgeport, CT, Brooklyn, NY and in Aiken, SC by thousands from around the area and many states.

In September, 2017, Emerging Voices Production Company made it’s opening debut at the Klein Memorial in Bridgeport, CT with it’s opening Musical Political Satire Show, TRUMPEDNOTIZED, and there is no stopping her or the company now.  For more information visit her website below: 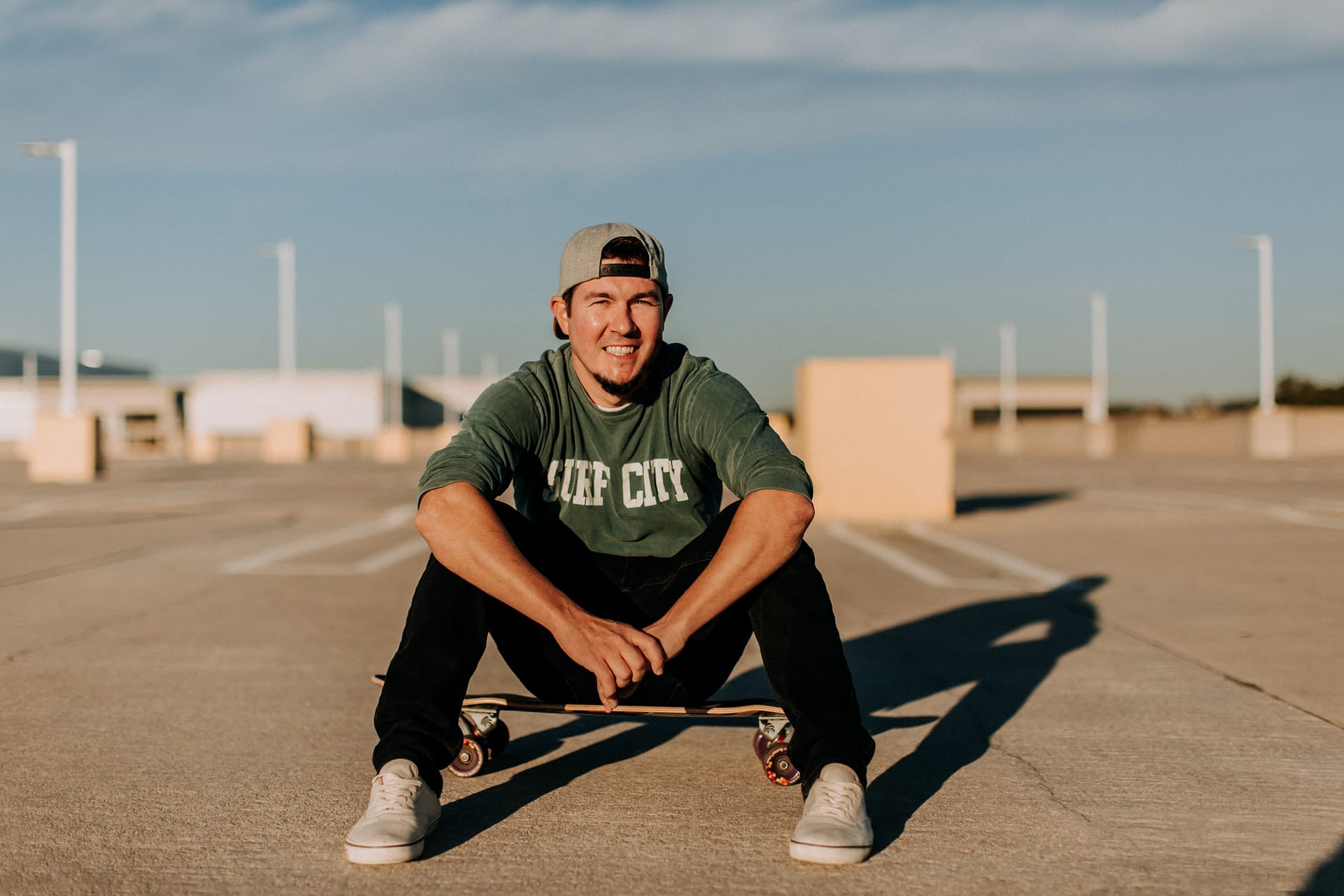 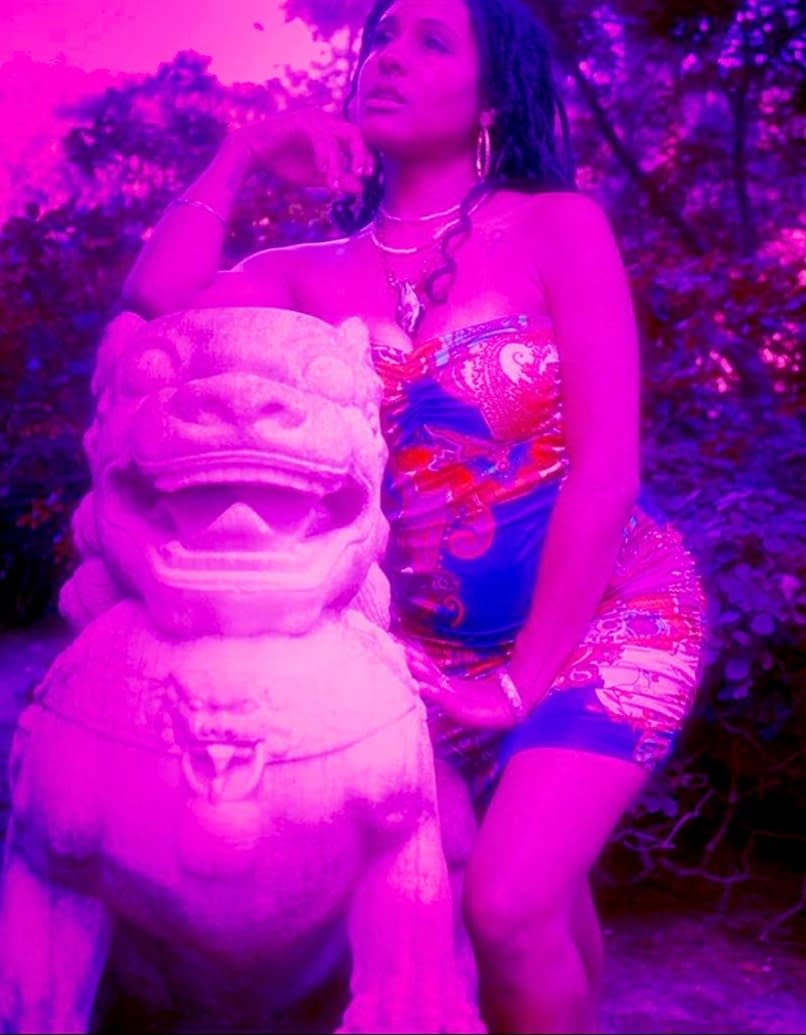 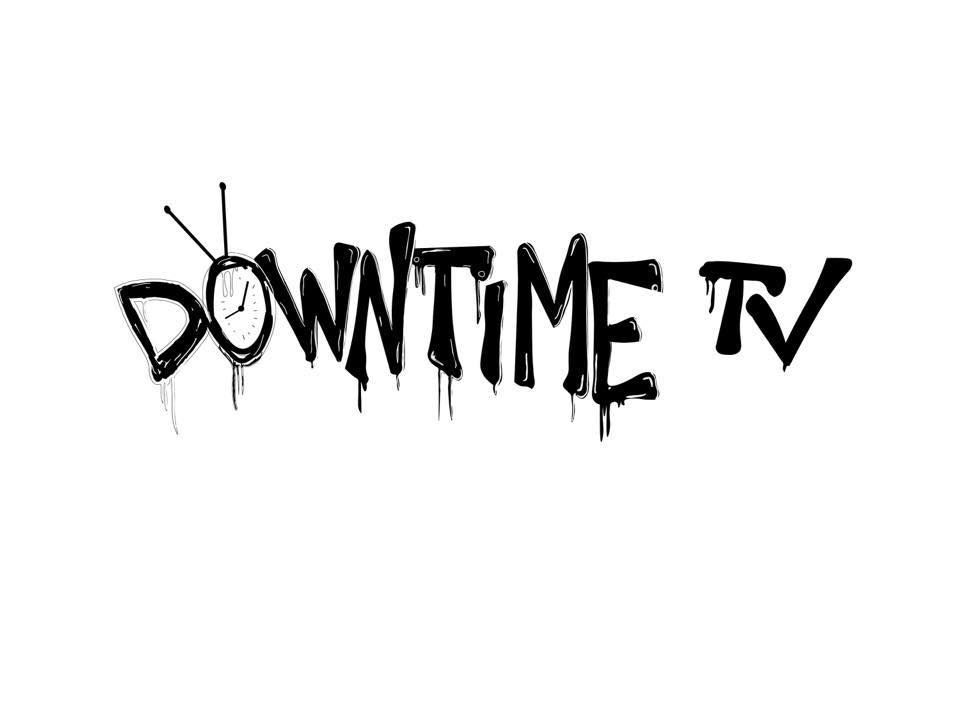